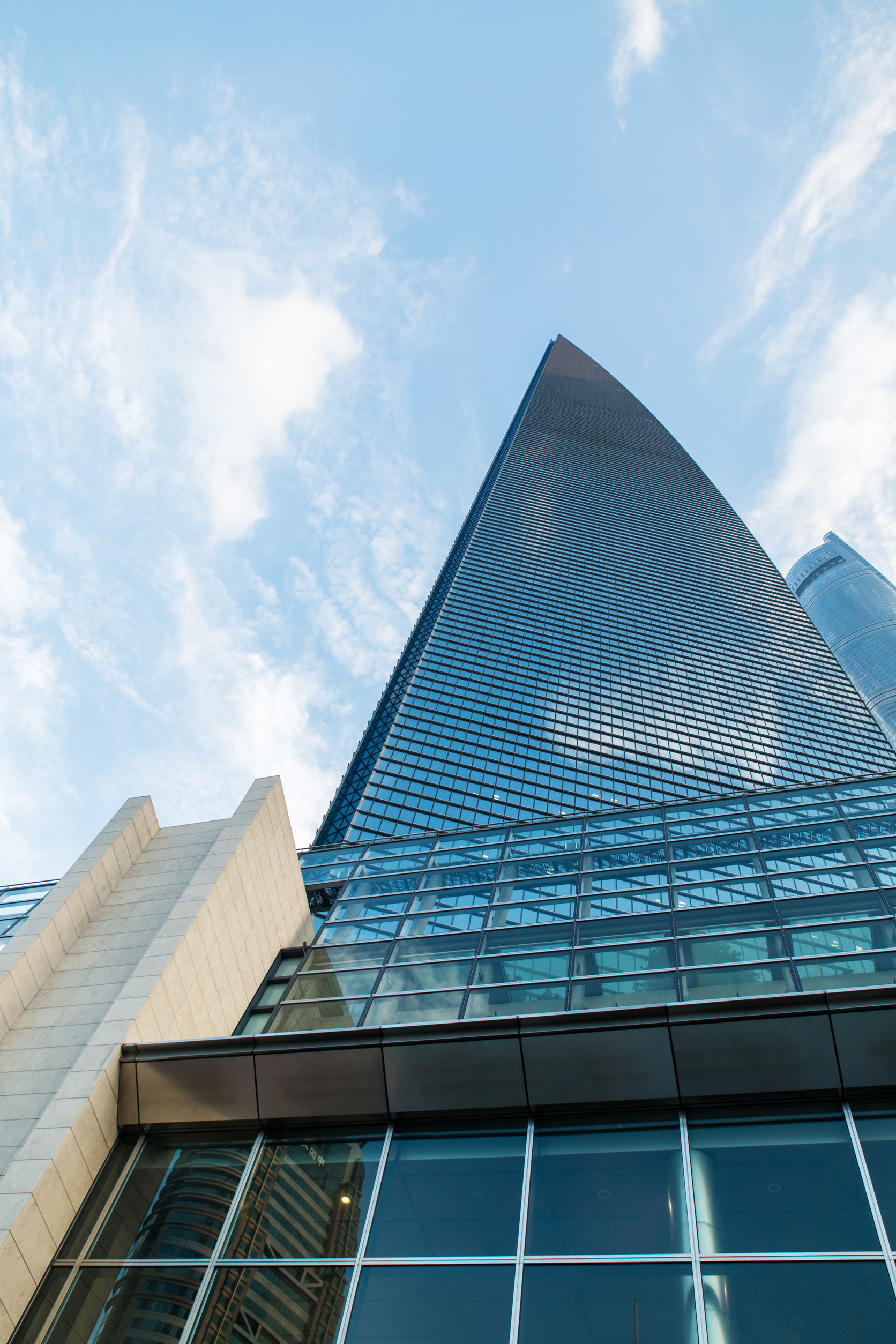 The Petroleum Club of Houston is the consequence of a vision, vigorous effort and accomplishment. The vision was shared originally by Wilbur Ginther, Howard C. Warren and Harris Underwood. The effort was expended by a score of men and the accomplishment is one of the nation’s finest, most attractive clubs, towering above Houston’s busy commercial avenues.

The inspiration for an exclusive, handsome club of and for men of the oil industry was crystallized on January 31, 1946, when the Petroleum Club’s charter was secured from the State of Texas. The Club’s original location was atop the Rice Hotel in Downtown Houston. To meet the requirements of an increasing membership and the greater demands for its services, the Club moved the 43rd and 44th floors of the ExxonMobil Building in 1963. In January of 2015, The Club began its next chapter from the 35th Floor, penthouse level, of Total Plaza located at 1201 Louisiana.

*Wright IP® marks Wright IP & International Law PLLC, having a main office in Washington, DC.
**USPTO Registrations & bar admissions indicated. No attorneys certified by the Texas Board Of Legal Specialization.
This is an advertisement.

For more Travel information click on the “Get Directions” button on the map.